Lennart Backman and Dan Allback saw, first-hand, the devastating effects HIV/AIDS had on Zambia. They wanted to help and make a difference. They also noticed how the children truly loved football and realized how impactful the sport was. With one ball, they could gather the children to explain and educate them about HIV/AIDS. They soon realized that they needed an organization to help out, in order to really make an impact and see results. Through connections in Lusaka, they were introduced to Nenani Banda who just started a football academy under the name of Chiparamba Great Eagles Football Academy. It had been running for nearly one year, and it was exactly what Dan & Lennart was looking for – a Football Academy for children. After the first meeting between the three of them on a training field at six o clock in the morning the collaboration started. The Academy’s goal was not to win games or tournaments, but to educate Zambia’s youth about HIV/AIDS. To accomplish its goal and reach more children, they soon realized that the Football side of the academy also needed to be developed and improved. They contacted Örgryte IS – Sweden’s oldest Football Club – and soon the partnership between the two was established. Thanks to financial contributions from a handful of football fans with big hearts, a few youth coaches from Örgryte IS traveled to Zambia to help develop the academy and grow out the partnership. This was the beginning of a great collaboration between the two clubs, and coaches from CGE have since traveled to Gothenburg to spend time with Örgryte IS’s academy. 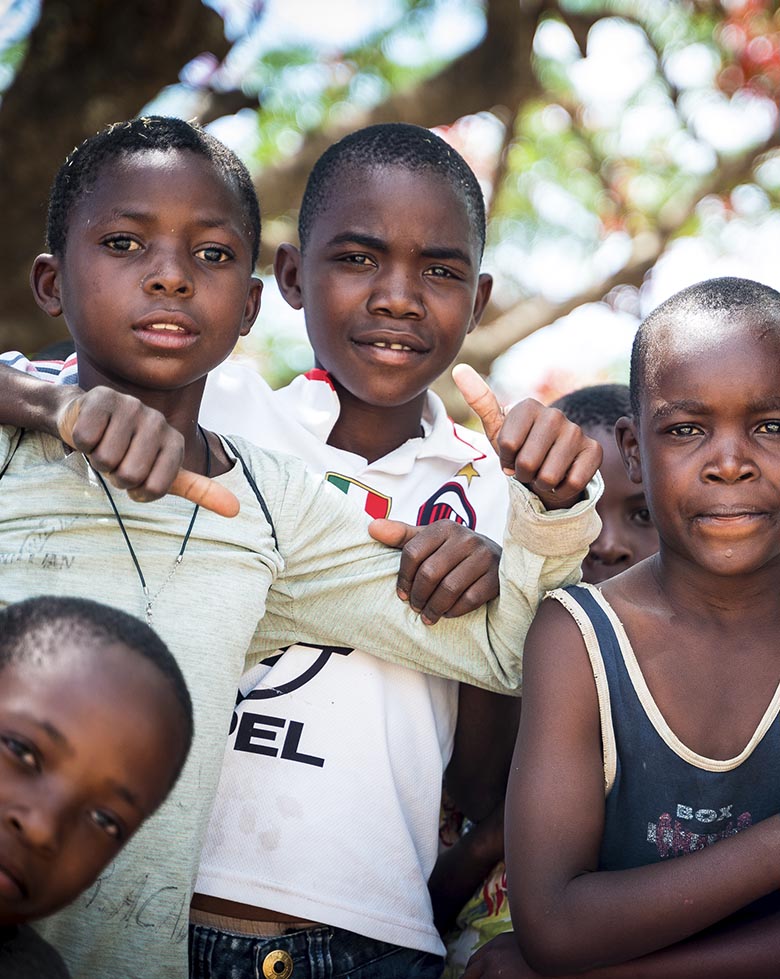 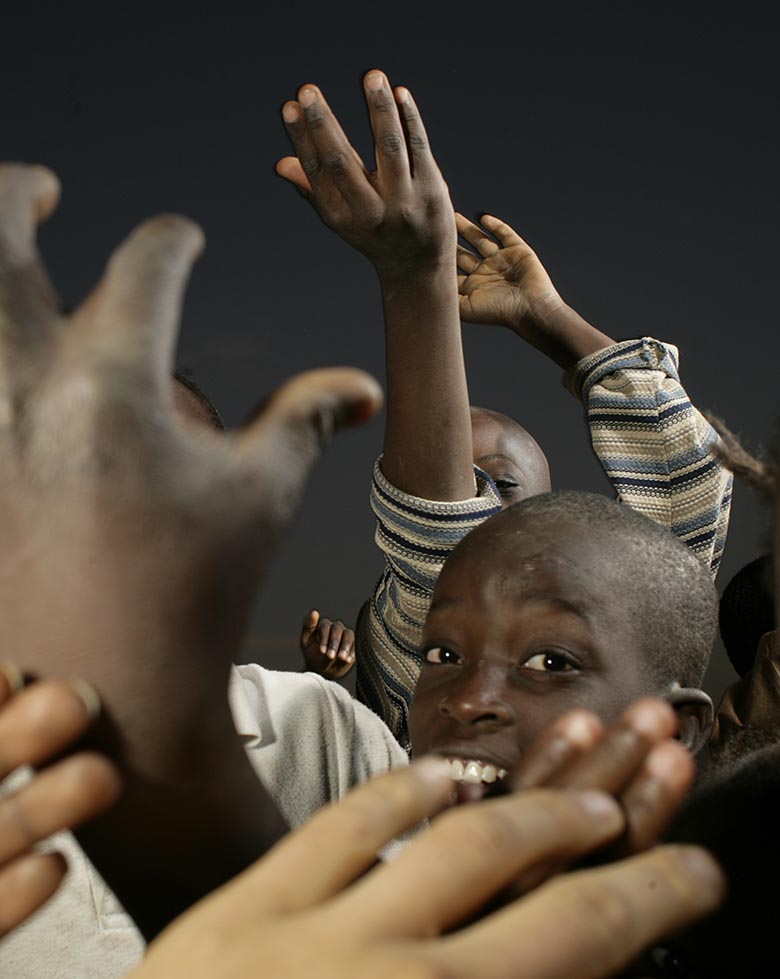 During the summer of 2000, the partnership between the two clubs expanded to the next level, with CGE’s participation in Gothia Cup. This was also the beginning to a continued CGE’s participation in the worlds’ largest Youth Football tournament. Around this time, another prominent figure joined the Chiparamba Family, Sven Norfeldt.
Sven is the Founder and CEO of Dunross & CO, and Dunross Foundation. As a devoted Örgryte IS’s supporter, and football fan, he became very interested in the work Dan & Lennart was doing with CGE in Zambia. He visited Lusaka and Zambia multiple times, to learn more about the country’s challenges, and the work CGE was doing. On site, he was deeply touched and impressed by the importance Football (and CGE) had for these children. Since then, together with Dan & Lennart, Sven, his family, and Dunross & CO has been one of the largest donors and supporters of CGE.

Over the last few years, the organization has evolved and added a partnership with “Meet The World Project”, which the Academy is responsible for, in collaboration with the Swedish company SKF, Gothia Cup, and the Chiparamba Foundation. We are proud to note that today, CGE is synonymously with Youth Football in Zambia, which is evidence that charitable causes, done right, can really make a huge difference.
This website uses cookies to improve your experience. We'll assume you're ok with this, but you can opt-out if you wish. Cookie settingsACCEPT
Privacy & Cookies Policy